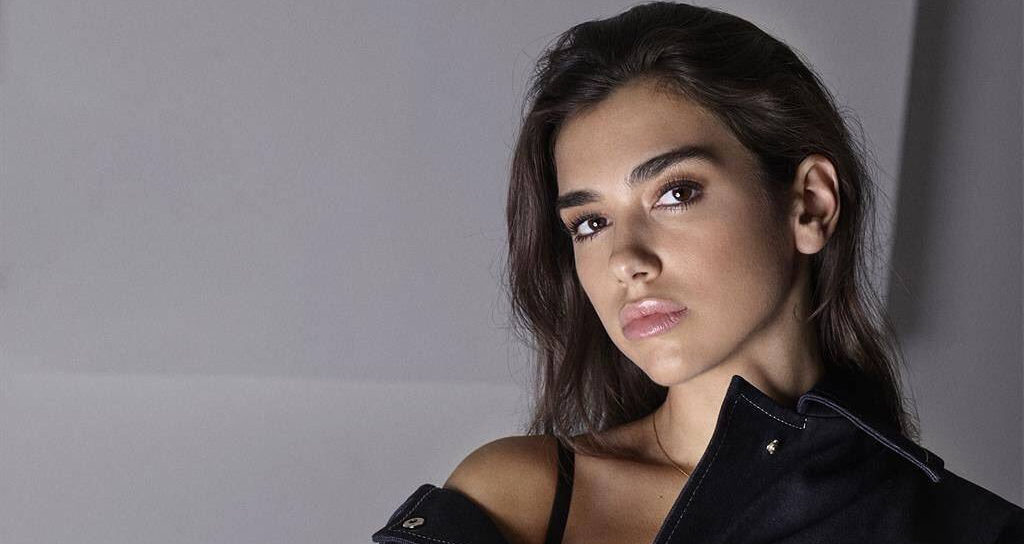 Dua Lipa is back after six months of success following ‘New Rules’ which has racked up almost 1 billion YouTube views, as well as completing her UK tour. She released the visuals for her next single IDGAF which follows closely the theme of the New Rules debut. The anthem throws a middle finger to that ex who simply can’t take the hint. In her lyrics Dua explains an ex-lovers attempt to desperately cling on to her after breaking up, she implies this is because of her rising fame in lyrics such as ‘I guess you’ve heard my songs’ and ‘If you think I was born yesterday, you’ve got me wrong’. 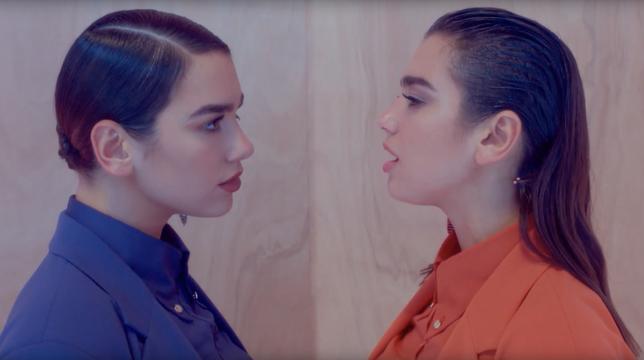 Directed by the genius Henry Scholfield who also directed New Rules, IDGAF poses strong unsympathetic melodies and vocal assertions. Her casual, nonchalant character in her videos make Dua Lipa an interesting artist to watch. In songs such as Lost In Your Light and IDGAF, which constitute as emotive and powerful messages, we pine for emotion and expression from the singer but receive none. Only making us, the viewers, act out the expressions and animations for her, which undeniably we enjoy.

We hear in the chorus backing vocals by MNEK who is also helping Dua with her second studio album. Stephen Kozmeniuk helped produce this single, as well as other tracks on her album such as Last Dance, Hotter Than Hell, and Lost In Your Light. 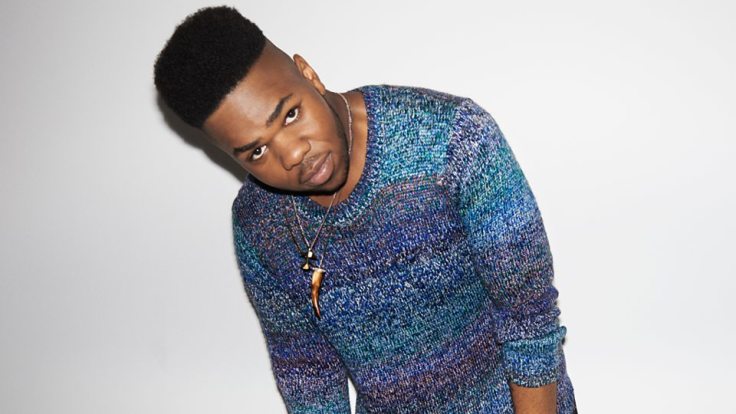 The visuals for IDGAF see a cleverly thought out battle and self-love realization between the two sides of Dua Lipa, the weak and the strong side. The one who is willing to listen and take back her ex, and the one who has no time for his excuses stating that she doesn’t care. Everything from the camera directions and choreography, to the hair and make-up, screams a success hit for the rising star.

Click below to watch the video
Dua Lipa – IDGAF